Many Plane Crashes Occur every year and the leading Airline is Bluewing airline.

Blue Wing Airlines is an airline with its head office on the grounds of Paramaribo, Suriname. The airline started operations in January 2002 and operates charter and scheduled services in Suriname, Guyana, Brazil and Caribbean. 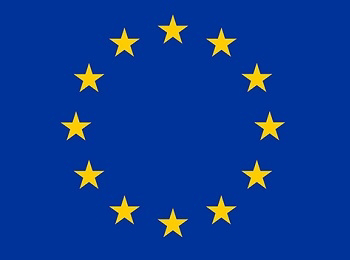 The airline is on the list of air carriers banned in EU for safety violations. They were temporarily removed in 2007. However, in 2010, the airline was banned again from European and French territory airspace.

Bluewing planes have been involved in Three Major Crashes in 2008, 2009, 2010.
Two of them lead to the deaths of all passengers on board, while the Third mercifully only resulted in injuries. Bluewing Claims that the crashes were due to poor airport infrastructure which did not allow them to land safely.
This Airline has killed more than 25 people in crashes including Pilots.
Bluewing doesn’t have an IOSA minimum level of Certification nor the EU one.
Whatever the reason is behind the crashes I would suggest you avoid this airline if you go to South America someday. 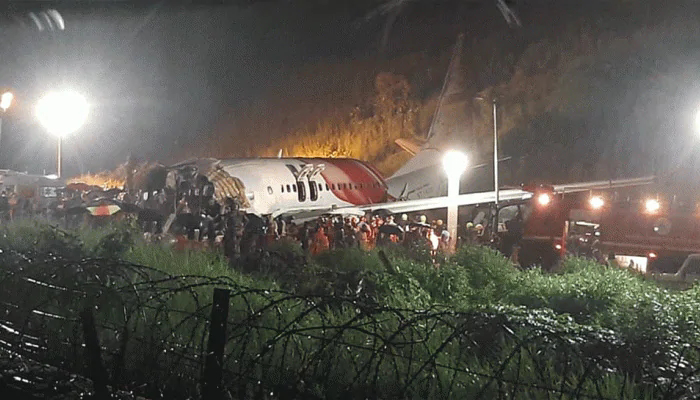 Similar Accident Occur when An Air India flight crashed in the South Indian state of Kerala after skidding off the runway and breaking into two while landing at Kozhikode Calicut International Airport.

At least 18 people died in the crash, including both pilots, with up to 30 others receiving treatment for serious injuries, according to CV Anand, Central Industrial Security Force’s Inspector General. The flight’s data recorder has been recovered from the wreckage.

The flight from Dubai to Kozhikode had 190 people on board.

Author – PRATYUN CHOUBEY
THANKS FOR SPENDING YOUR TIME HERE 😊.

Is FAU-G being hated because of it release date?