So-called Seculars who’re job is to Oppose whatever the government supports, are now trying to Opposing Ram Mandir. Just because of government interference.

But we must understand that Ram mandir has nothing to do with Politics. 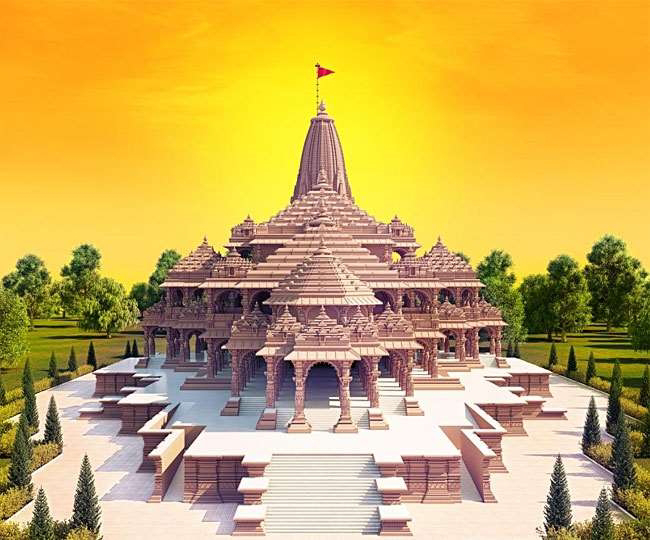 The Political, Historical and socio-religious debate over the history and location of the Babri Mosque, and whether a previous temple was demolished or modified to create it, is known as Ayodhya Dispute.
According to this Theory, The Mughals demolished Hindu Temple that marked the Ram bhumi(Birthplace of Lord Ram) and constructed a Mosque in its place. 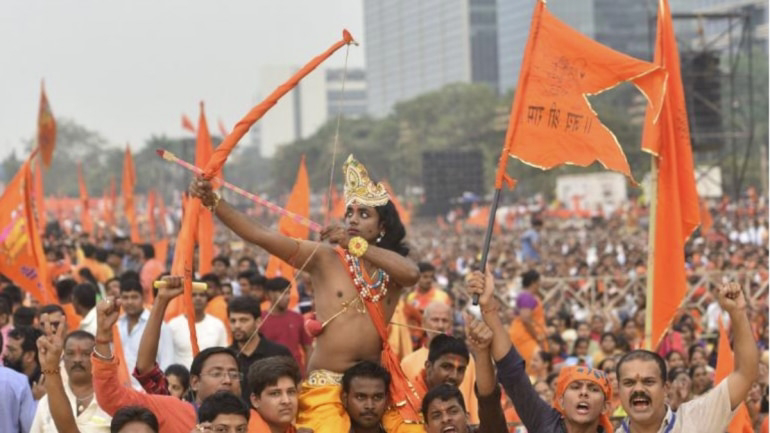 People raised their Voices against this act but due to Mughal rule, their voices were suppressed and after democracy, India’s 3rd Prime Minister Rajiv Gandhi tried his best to make the dream of Ram mandir come true, But was killed before that happens.BJP leaders LK Advani and Uma Bharti, then BJP party chief Murli Manohar Joshi, Bajrang Dal chief Vinay Katiyar and Vishwa Hindu Parishad (VHP) leader Ashok Singhal also contributed the most for Mandir. Then for many Democratic years, this topic was untouched by any politician even so many protests and roadshows were on the move at that time.
After so many years of a struggle seeing this dream come true is a lifetime achievement for them.
Still, some secularist suggests that instead of Ram mandir they should have built a Hospital.
Today only my friend messaged me that instead of Ram mandir they should have built an IIT because she is depressed about her entrance exams.
I understand that we see our own Comfort first, but we must not forget the struggle and life of people invested in this Temple.
JAI SHREE RAM! 🙏
Author – PRATYUN CHOUBEY
THANKS FOR SPENDING YOUR TIME HERE 🙂.
Click here for Facebook