On the 2nd of September Government of India announced the ban of PUBG and other 117 Chinese applications because of violations of security measures and was a threat to the country’s sovereignty after the India-China border disputes.

Many PUBG players in India have spent thousands of Rupees to by so-called Royal pass, for extra rewards as skins of guns, plane, parachute, etc. 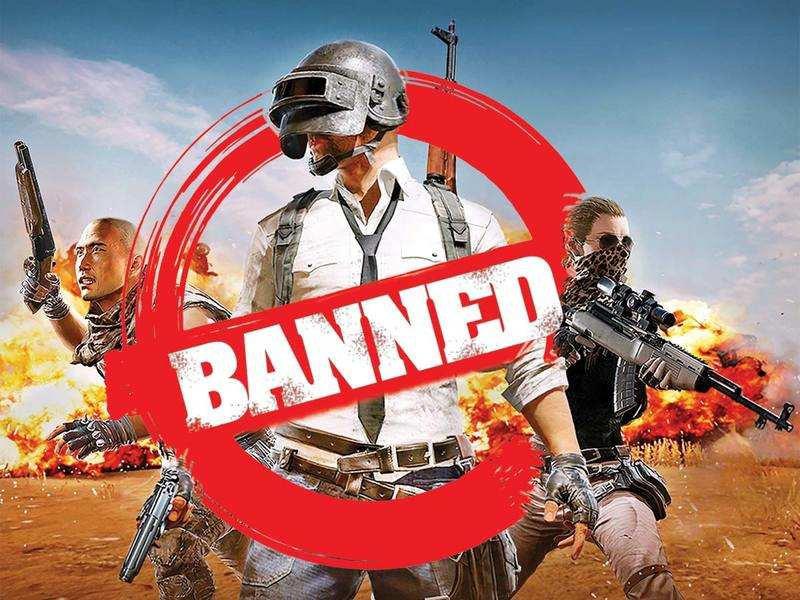 In India, Students are the one who plays games the most but can’t afford a gaming PC or Console, so PUBG offers a great deal of experience same as PC games.
But other than PUBG there are many games besides PUBG but can’t get popularity because of PUBG.
PUBG is not just a game but a way to interact with other players around the globe.
We all understand that PUBG has created a platform for e-Sports and educated us about earning by gaming. 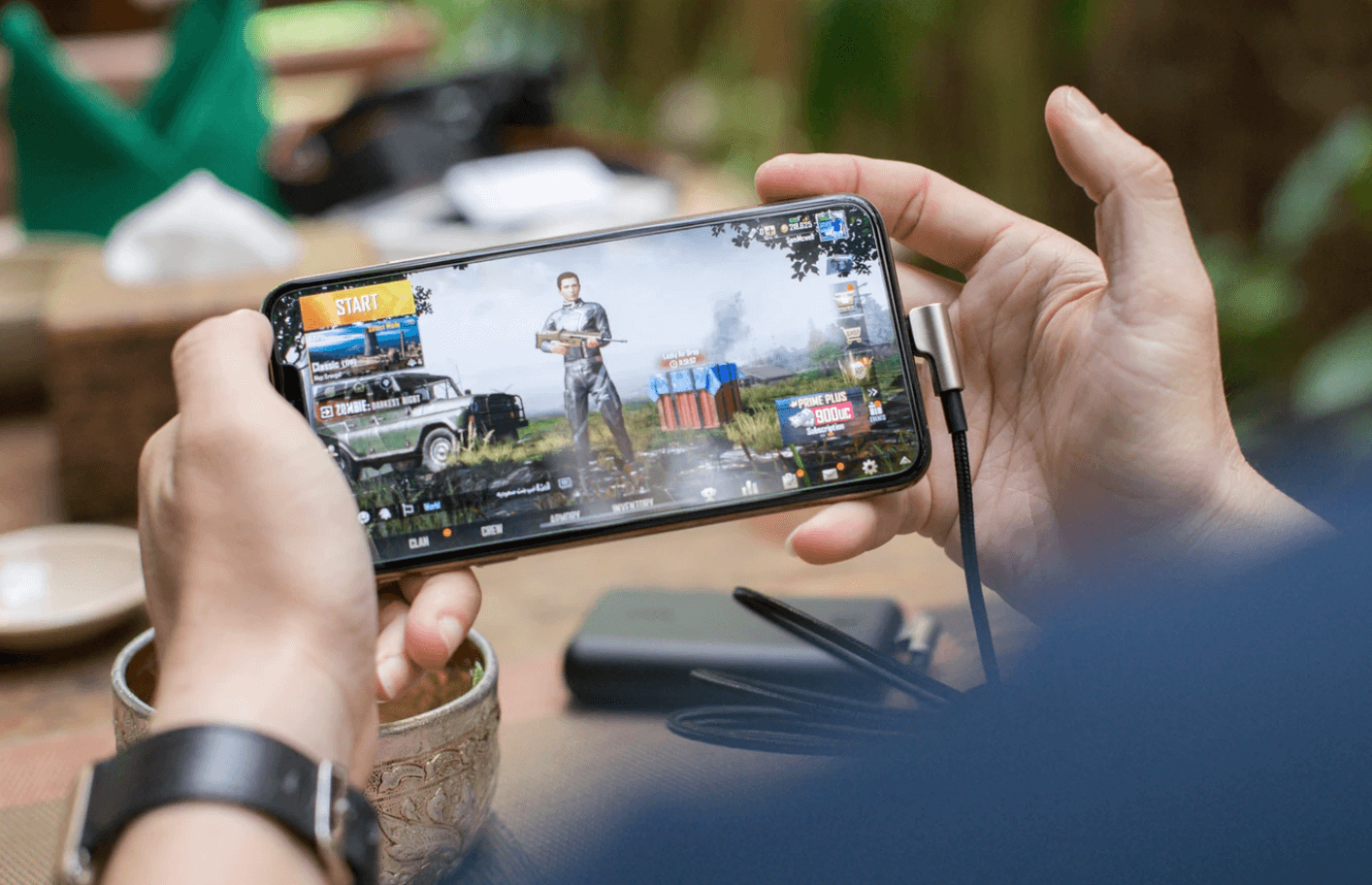 And banning it may be a backlash for the gaming community but not a downfall of our gaming industry. Our Gaming Industry was wrapped around PUBG but after the ban, the Players will find new games to play.
An e-Sports player will always play games whether it is PUBG or something else.
And those who are saying “What we have Achieved after banning PUBG?”
Reports say Tencent faces a loss of 34 billion dollars and the loss will grow because no one is going to invest money in it anymore.
For Gaming Community I would like to say that PUBG was just a beginning and the future is ahead.
Again, those who were happy after the TikTok ban is now in a state of Commotion.
THANKS FOR SPENDING YOUR TIME HERE 😊.
-Do comment your thought